If you are in the process of selling your home, but it's been on the market for quite some time, you might be wondering why that is. Getting down to the root of the problem will allow you to resolve it, which will maximize the number of interested buyers and help you sell your home faster. Aside from the need to make a few cosmetic fixes, possibly lower the selling price, and more, there are a few little known reasons homeowners aren't aware of that could be the reason behind the home not selling. Here are four of those reasons:

These are the four most little known reasons homes do not sell that homeowners must take immediate action on no matter how small the matter may seem. 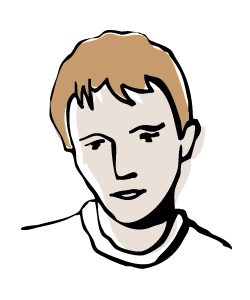 After thinking long and hard about what to do with my living situation, I finally made the decision that it was time to buy a house. I was tired of living paycheck to paycheck because of rent, so I began working with professionals to guide me in the right financial direction. I was able to find a great company that offered exactly what I wanted to learn, and they walked me through the financial aspects of home ownership. Within a few short months, I was living in a gorgeous new home that I absolutely loved. Check out this blog for great advice on home ownership.

Choosing Whether To Buy A Piece Of Land
5 January 2023